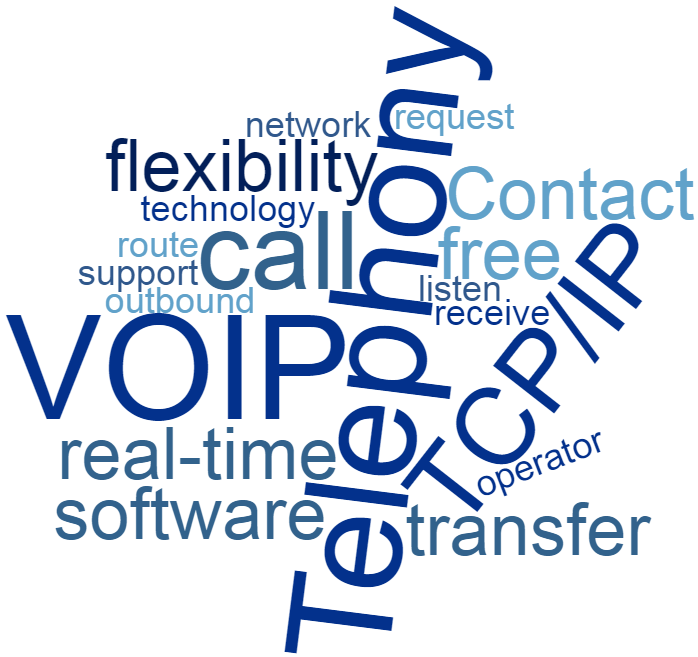 Ever since its invention, telephony has evolved. The first exchanges had human operators who manually connected calls. These were replaced by automatic exchanges, and then by electronic exchanges.

The revolution in telephony started when calls could be delivered from phone to phone over digital circuits, and particularly by using the TCP/IP protocol which is used in many data networks including The Internet. This is VoIP (or voice over internet protocol).

VoIP did not start out with a great reputation, early VoIP systems were unreliable, suffered poor quality and call connections often dropped for no particular reason. One of the weakest links in the delivery of a VoIP service has been in the data connection to the user’s premises. To put it simply, a budget Internet connection is usually less reliable than a traditional phone line.

The Revolutionary VoIP solution: we supply specially designed data connections to carry VoIP calls. In particular we can achieve: